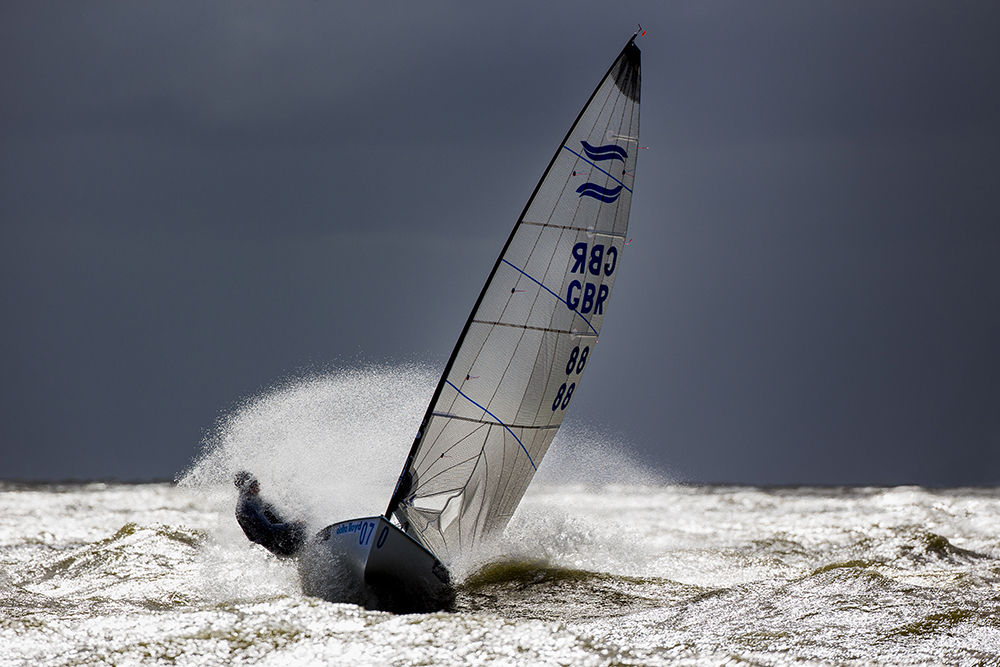 Presented for the first time in 2010, the Mirabaud Yacht Racing Image award is open to professional yacht racing photographers from all over the world. It seeks to recognise the very best yacht racing image taken during the year, which best represents the essence and excitement of the sport.

The international jury will be asked to pre-select the top fifty photographs out of all the pictures submitted. The chosen pictures will then be published on the event website on November 1, allowing the public to vote for their favorite photograph.

Two prizes will once again be awarded: The ‘Mirabaud Yacht Racing Image’, chosen by the international jury and the ‘public prize’, decided by the number of popular votes on the website.

In order to respect the photographers’ rights, the contest will be run according to the ethical principles of the ‘Concours Equitable’ label. Only low resolution photographs will be published, and the name of the photographers will automatically be associated with each photograph.

“The Mirabaud Yacht Racing Image award is a great conclusion of the yacht racing season”, says Antonio Palma, Managing Partner and CEO of Mirabaud, the event’s main partner. “It reminds us of the year’s greatest achievements, through the expert and artistic eye of the world’s best yacht racing photographers. This event symbolises our passion for teamwork, technology and high performance – three themes that are particularly dear to us. We look forward to discovering this year’s best yacht racing photographs.”

Other key personalities of the international yacht racing industry might join the jury before the start of the votes, scheduled on November 1.