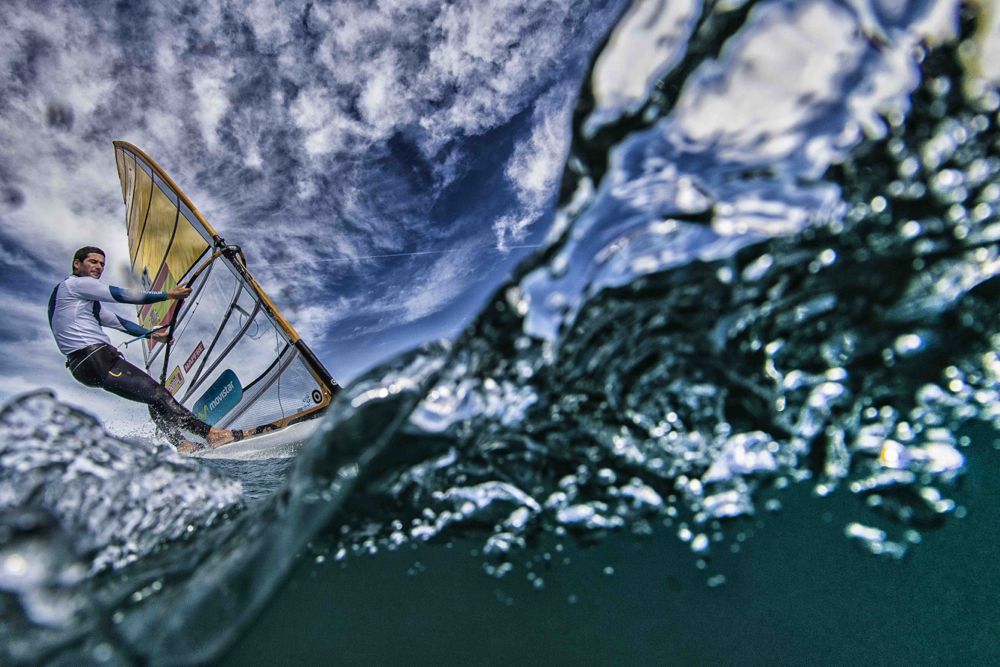 01.10.2014
Professional sailing photographers from all over the world are invited to join the Mirabaud Yacht Racing Image award 2014.

Started in 2009, the Mirabaud Yacht Racing Image is the world’s premier photography competition dedicated to the sport of sailing. The prestigious trophy will be awarded during the World Yacht Racing Forum in Barcelona, on December 11, 2014.
Submission of the pictures open today! In order to participate, photographers need to register and submit their best yacht racing image taken in 2014 before October 26, at the following address: http://www.maxcomm.ch/yri2014

The contest is open to professional photographers. The detailed rules are available on the event’s website: http://www.yachtracingimage.com/contest/rules/

Two prizes will once again be awarded: The ‘Mirabaud Yacht Racing Image’, chosen by the international jury, and the ‘Public Award’, decided by the number of popular votes on the website and the participants of the World Yacht Racing Forum.

The photographs will be displayed on the event’s website (www.yachtracingimage.com ) on November 1, allowing the public to vote. The top 20 pictures will then be printed and exhibited at the World Yacht Racing Forum, where delegates will select the winner of the « Public Award ».

Photo: Copyright Nico Martinez - This picture made it to the top five in the 2013 edition of the contest