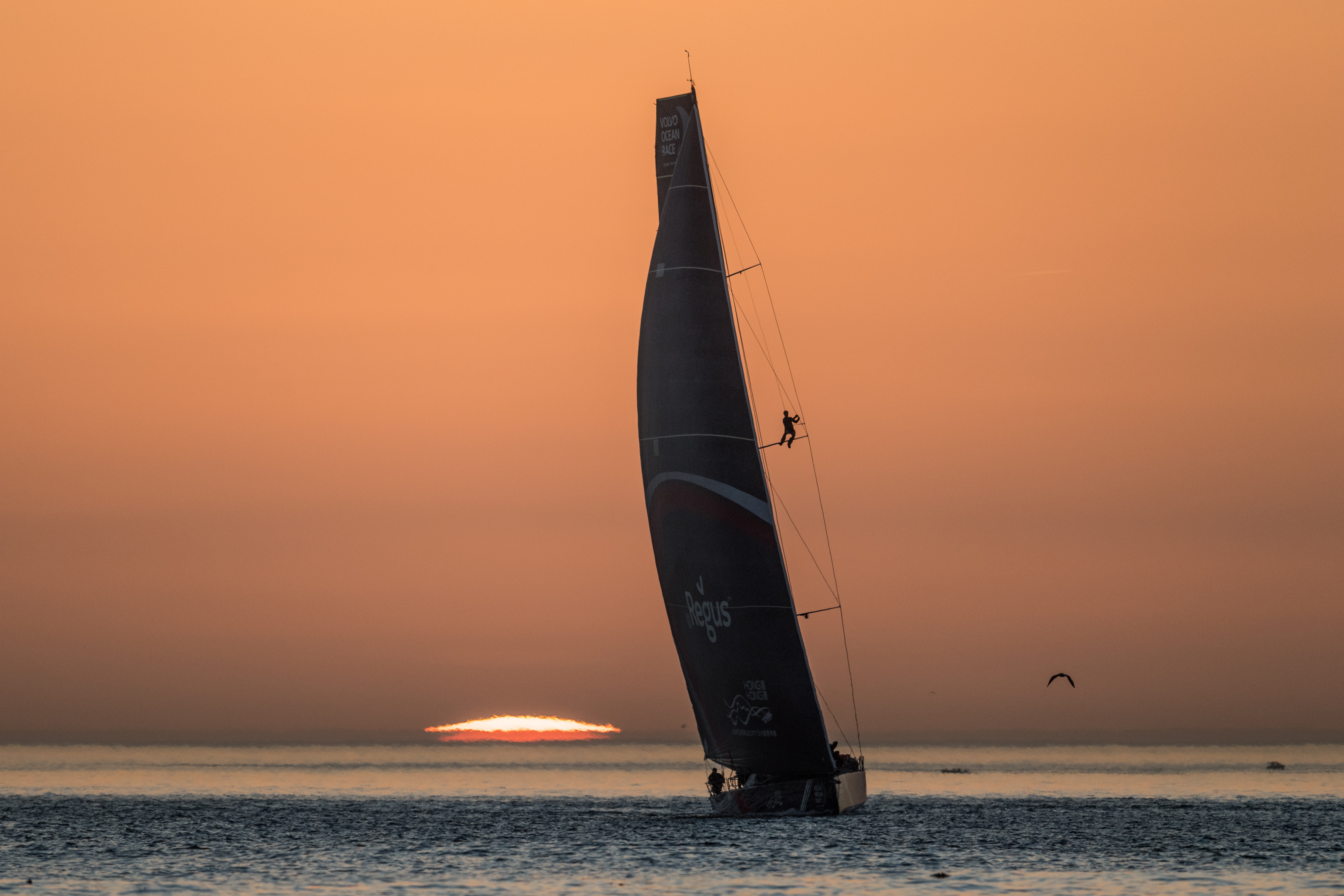 October 23, 2018 - 109 photographers representing 25 nationalities took part in the 9th edition of the Mirabaud Yacht Racing Image photo competition. The photos submitted, of great quality, illustrate the 2018 sailing season and highlight the extraordinary diversity of the sport, which combines both crewed round the world regattas and junior sailing, with events taking place all over the world.

The international jury decided to honour Portuguese photographer Ricardo Pinto (POR) and his image taken during the Volvo Ocean Race. Based in Lisbon, Pinto has been working as a sailing photographer for many years. "It’s a privilege to be able to follow some of the best sailing events in the world and witness such amazing moments. My goal is to be able to share that with everyone, as if they were right there next to me," he said. "The Mirabaud Yacht Racing Image contest brings together some of the best sailing photographers in the world and their unique work. I’m honored to have been among them for the last years and that my photo has been awarded with the main prize by such an amazing panel of specialists."

The Mirabaud Yacht Racing Image award was once again a great popular success, especially on social networks.. More than 10,000 votes were counted, while more than 235'000 pages have been viewed on the website.

Ricardo Pinto's photo was celebrated this afternoon in the presence of the world's sailing elite, gathered at the Yacht Racing Forum in Lorient, France. The photographer, who is currently working in Africa, succeeds German photographer Sören Hese. He won in front of two French photographers: Martin Keruzoré and Pierre Bouras. The best nation this year is France, with seven photos in the top 20, followed by Australia and Russia.

"I liked this image at first sight, and it deserves to win," says Jesus Renedo, a world-renowned professional photographer and member of the international jury. "For us photographers, the most difficult thing is not to take a picture, but everything that leads to it. In Ricardo's case, I can only imagine that he had to convince the following boat driver and other passengers to get away from Scallywag when she arrived in Lisbon, in order to capture the boat's dark silhouette in the last rays of the sun, while still identifying her. It is definitely a winning image, taken by a great photographer."

"As every year, the success of this photo competition is confirmed and the Mirabaud Group is delighted to actively support this great event," said Nicolas Mirabaud, member of the Executive Committee of Mirabaud & Cie SA and member of the Jury. "This year's photos highlight the values that are close to Mirabaud's heart, such as performance and team spirit. All these photographers do an extraordinary job and it was a real pleasure to discover their work."