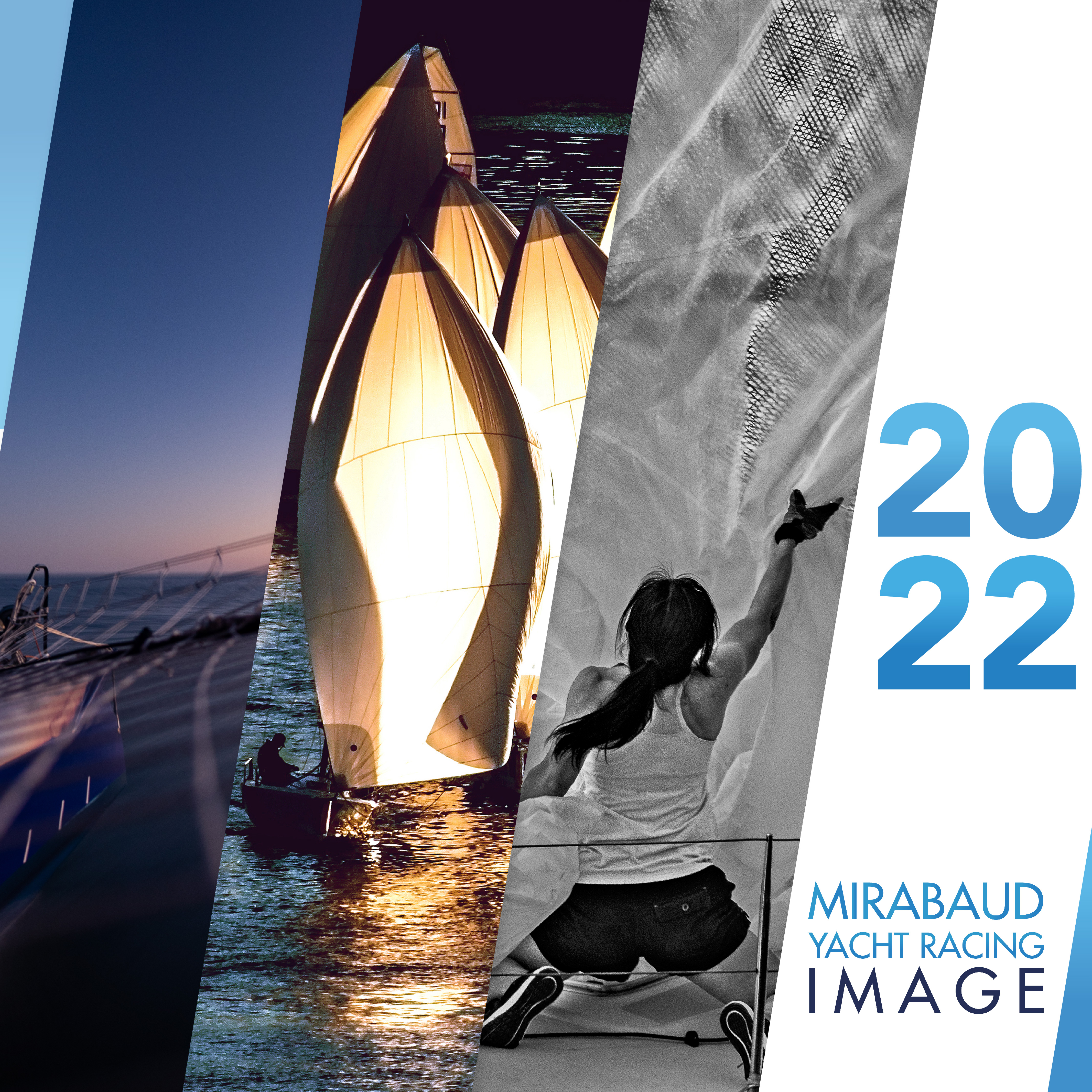 Initiated in 2010, the world's leading photo competition dedicated to competitive sailing is proud to launch its 13th edition. Professional photographers from all over the world are invited to submit their best image, taken between October 5, 2021 and October 9, 2022. The 80 best images selected by the international jury will be published on the event website on October 20 and the winners celebrated on November 21 (full rules available here: https://www.yachtracingimage.com/contest/rules.html).

A new voting system has been developed for the public, which is no longer based on Facebook as previously. Moreover, the rules have been modified at the request of many photographers who insisted on the fact that only a small percentage of photos of offshore regattas (Vendée Globe, The Ocean Race, Fastnet Race, Ultime Class...) are taken during the regattas. The same is true for most dinghy pictures: photographers have to stay away from the competitors, which strongly limits their creativity.  Consequently, the rules revert to their original formula, which stipulates that "photos must reflect the spirit of regatta and may have been taken at any time".

Invitation to all photographers

The Mirabaud Yacht Racing Image award allows professional photographers to share their passion for sailing and aims to promote sailing as a competitive sport to the general public.

All photographers are cordially invited to the prize-giving ceremony, which will take place in public during the Yacht Racing Forum gala evening reception on November 21 in Malta in the presence of the main personalities of the international yacht racing community.

The international banking and financial group, founded in Geneva in 1819, is a loyal supporter of this competition to which it associates its name. "Since the beginning of the Mirabaud Yacht Racing Image award, which was co-created in 2010, we have received more than 1,500 photos taken by nearly 300 photographers from all over the world," explains Nicolas Mirabaud, Managing Partner of the Mirabaud Group. "The photos bear witness to the rapid evolution of competitive sailing. They illustrate the latest technological innovations, thanks to which sailors are able to continually improve their performance. They also showcase the greatest players in the sport, and the human factor remains predominant. We are very proud to contribute to the promotion of sailing and the images that this sport conveys."

Last year, 126 photographers representing 24 nationalities submitted an image for the Mirabaud Yacht Racing Image award. The winner was French photographer Loïc Venance of AFP. More than 15,000 people voted for their favorite image, while 235,000 pages were viewed on the event's website.