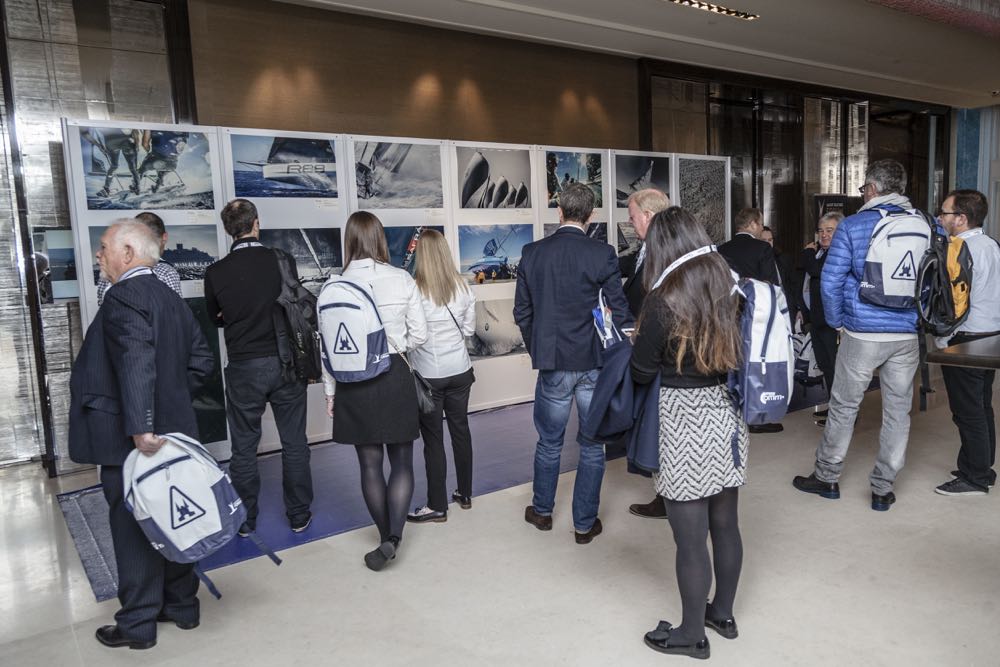 The top twenty pictures from the Mirabaud Yacht Racing Image award will be exhibited firsthand during World Sailing’s annual conference in Barcelona (November 5 - 13).

The Mirabaud Yacht Racing Image award keeps growing and improving its structures. Having implemented new and fairer rules in 2016, the contest today announces that the top twenty pictures, selected by the international Jury, will be exhibited for the first time during World Sailing’s annual conference in Barcelona (November 5 - 13).

" We are delighted to host the world’s best yacht racing images during our Annual Conference in Barcelona ", said World Sailing CEO Andy Hunt. " The Mirabaud Yacht Racing Image features all aspects of our sport, from dinghy and Olympic sailing to professional events across the world. It illustrates the formidable variety and complexity of our favorite sport. "

The partnership between World Sailing and the Mirabaud Yacht Racing Image will provide great visibility to the world’s best photographers, and showcase their work to their current and potential future clients.

Started in 2010, the Mirabaud Yacht Racing Image award is the world’s premier photography competition dedicated to the sport of sailing, celebrating the very best yacht racing image taken during the year, and which best represents the essence and excitement of the sport. Open to professional photographers, it provides an opportunity for yacht racing specialists to display their work and share their passion with a wide audience. More than one million people saw the pictures submitted for the last edition of the contest.