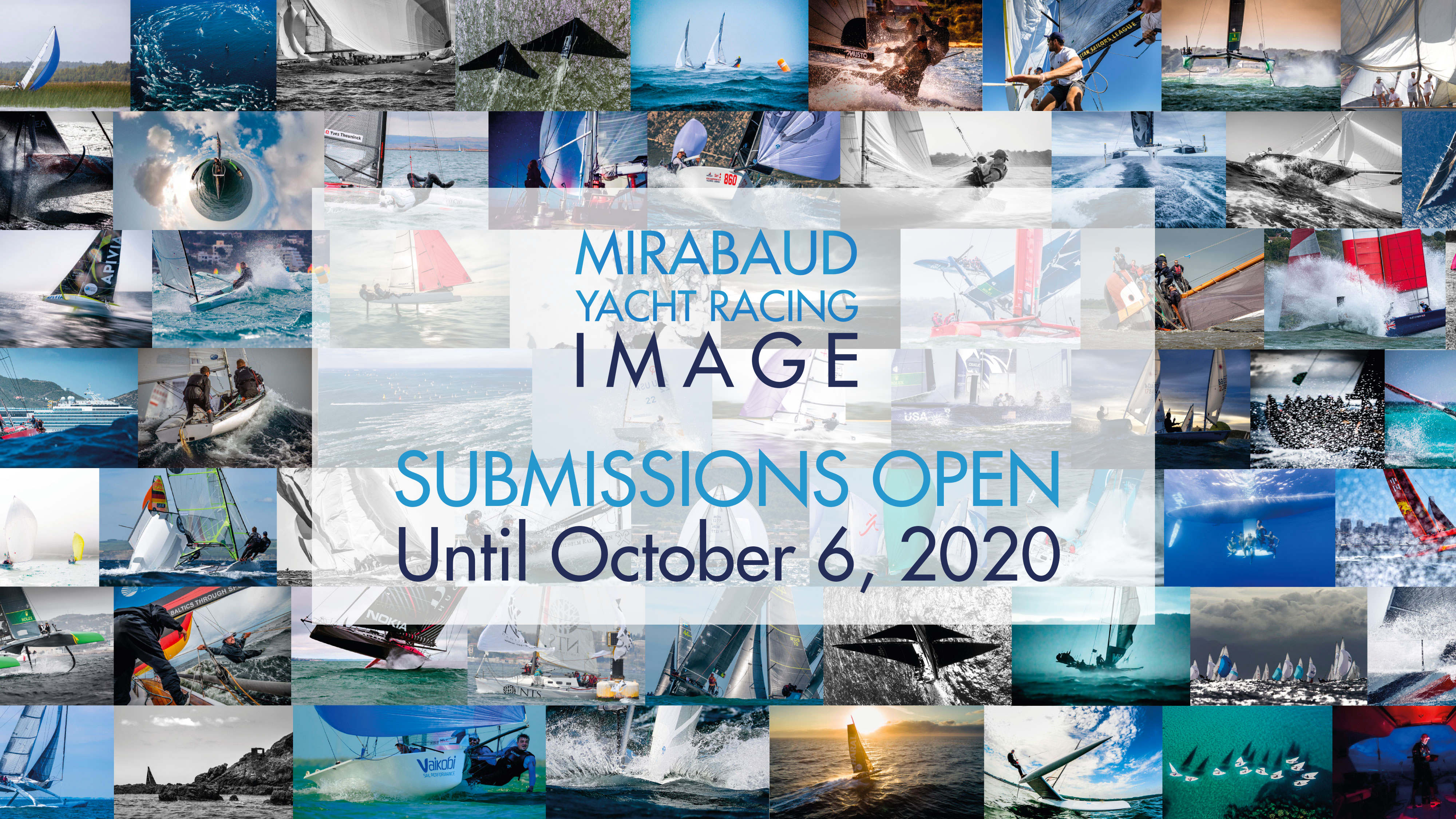 The international photography award dedicated to competitive sailing is proud to announce the launch of its eleventh edition. With no less than 133 professional photographers representing 29 nationalities in 2019, the event confirms its status as a worldwide reference.

8 April 2020 - The Mirabaud Yacht Racing Image international photo competition announces the official opening of its eleventh edition. Photos can be submitted from today until 6 October 2020. The winners will be celebrated during the Yacht Racing Forum on 23 and 24 November in Portsmouth, UK, in front of the sports’ leading personalities.

Three prizes will be awarded:

Excerpts from the rules

Last year, the international jury decided to honour Swiss photographer Loris von Siebenthal and his image taken during a powerful storm on Lake Geneva. Around 18,000 votes were counted, while more than 288,000 pages were viewed on the website. Millions of people watched the images on social networks, contributing to the promotion of the sport and sailing photography worldwide.