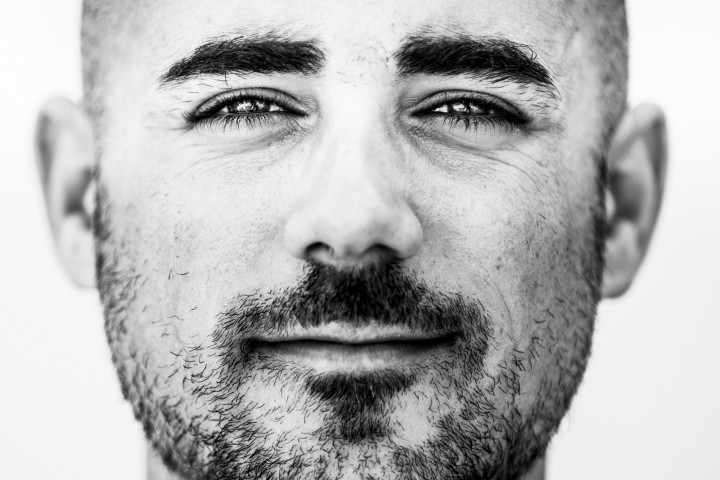 In 2011 he started working in Grupo Santa Monica Sports, where he increased his experience as sports photographer working in events such as the UEFA EURO 2012, HANDBALL 2013, and forming part of the Audi MedCup Circuit team.

In 2013 he creates the photography and video agency “Yuppic” (www.yuppic.com), in Madrid. 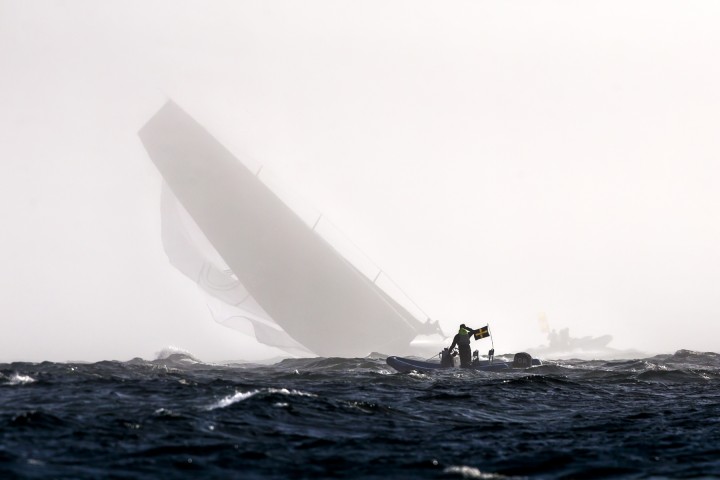 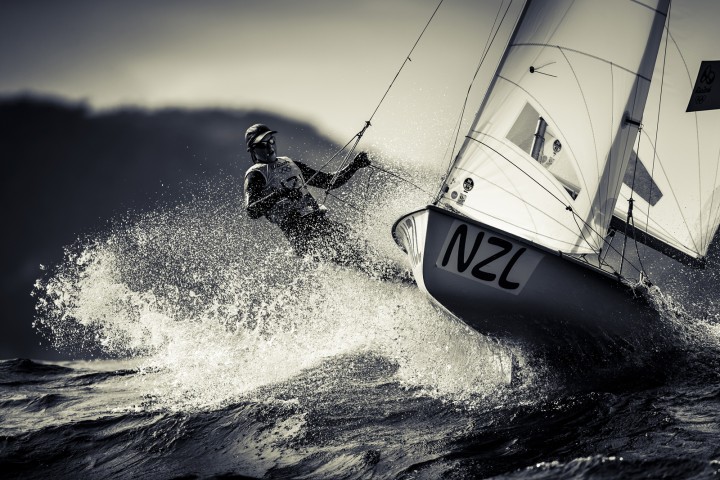 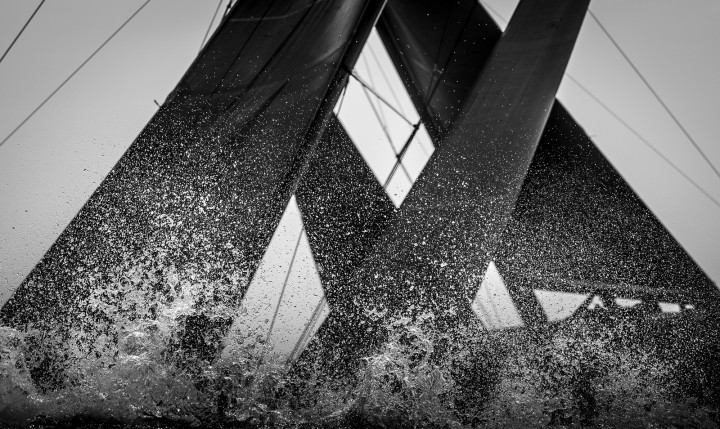 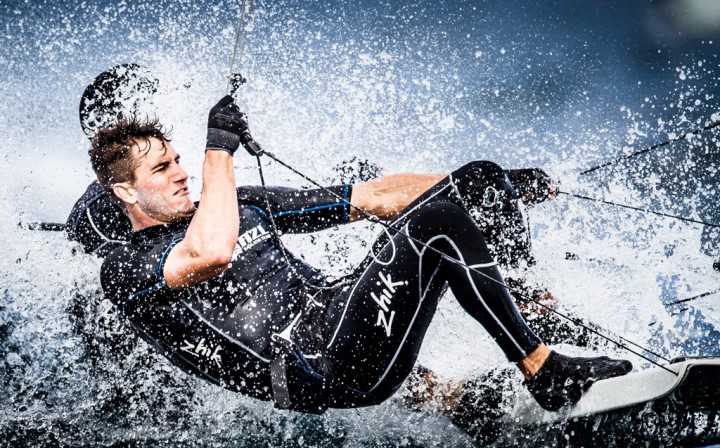 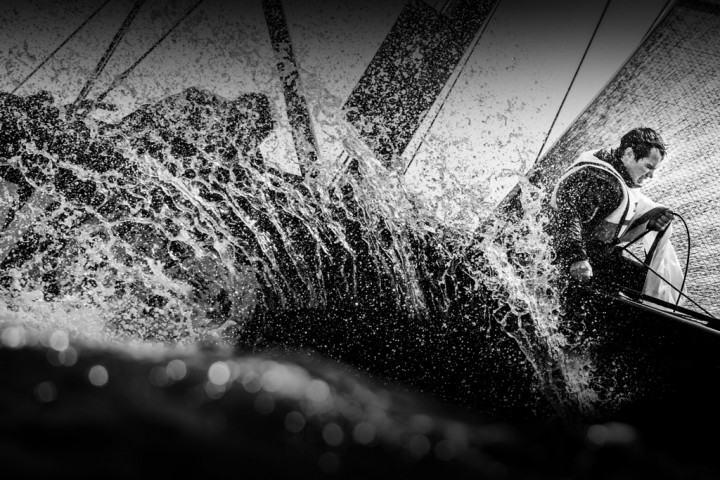