The international Jury and the public have made their choice ! 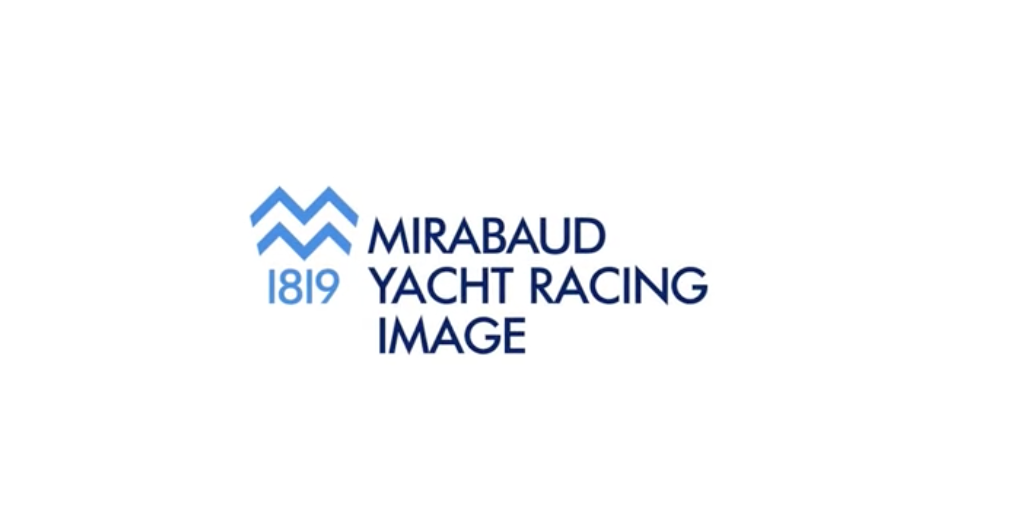 The international Jury and the public have made their choice !

No less than one hundred and twenty yacht racing photographers from all over the world have submitted the photograph of their choice for the Mirabaud Yacht Racing Image award 2014. The top 70 pictures have been presented on the event website for one month, allowing the public to vote. No less than 140’000 people have visited the website, viewing more than one million pages. The number of views on the social networks is counted in millions! The votes are now closed and the top twenty pictures - chosen by the public - are being printed in order to be exhibited at the World Yacht Racing Forum. Another ranking has been established by the event’s international Jury, for the Mirabaud Yacht Racing Image main award. The winners of both rankings will be announced – and celebrated - during the World Yacht Racing Forum, on December 11, in Barcelona. The winners of both categories will be awarded a prestigious ‘Mirabaud Yacht Racing Image’ trophy , whilst the winner of the main award will receive a stunning watch Zenith El Primero Chronomaster 1969. Other prizes will be offered by Nespresso.