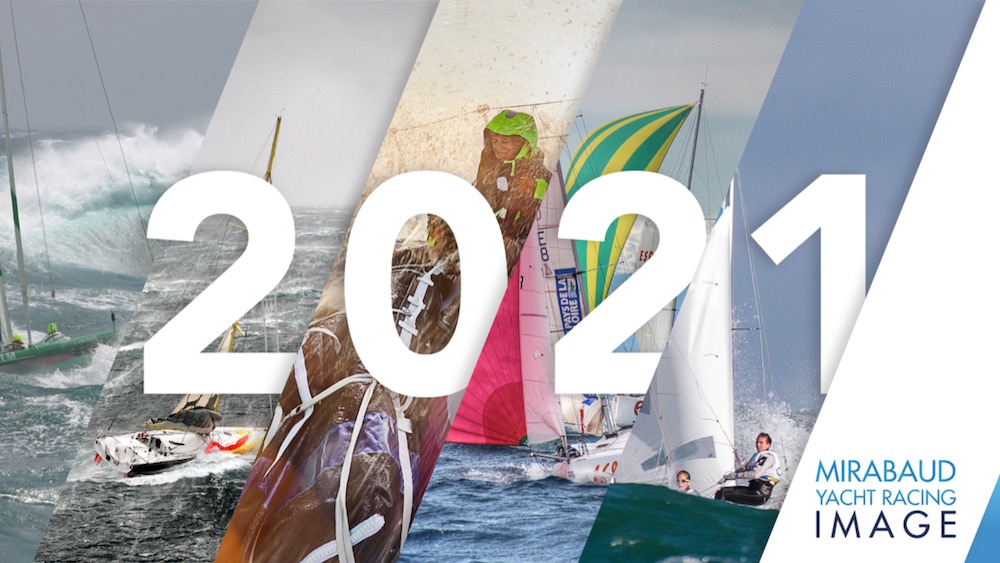 Initiated in 2010, the Mirabaud Yacht Racing Image is delighted to launch its twelfth edition. The leading international photo competition dedicated to sailing as a competitive sport allows professional photographers to share their passion with as many people as possible.

After a special edition in 2020, when the competition changed its format to adapt to the pandemic, rewarding the best photo taken since the beginning of the century, the format returns to normal and will celebrate the best photo of the year. Photos submitted must have been taken between 7 October 2020 and 7 September 2021 (full rules available here).

The organisers are delighted that sailing competitions are starting to take place again, and that photographers can resume their activities, promising a magnificent 2021 edition.

The Mirabaud Yacht Racing Image can once again count on its main partner, the Mirabaud Group, which has been loyal since the first edition. The title sponsor has confirmed its support for the next three years. "At a time when many events are being cancelled every day, we felt it was vital to maintain the contest this year," says Nicolas Mirabaud, Managing Partner of the Mirabaud Group. "The MYRI is a key event for yacht racing photographers and this is the reason why we have confirmed our support to the organisers for the next three years."

An international jury is currently being nominated and will be announced later this summer. The 80 best images submitted by photographers from around the world will be shortlisted by this jury and published on the event website on 14 September. The public will then be able to vote, until 11 October 2021, to determine the winner of the Public Award.

The 20 best images chosen by the international jury will be exhibited at the Yacht Racing Forum, (location to be announced) on 25 October. A third prize will be awarded by the delegates attending the event.