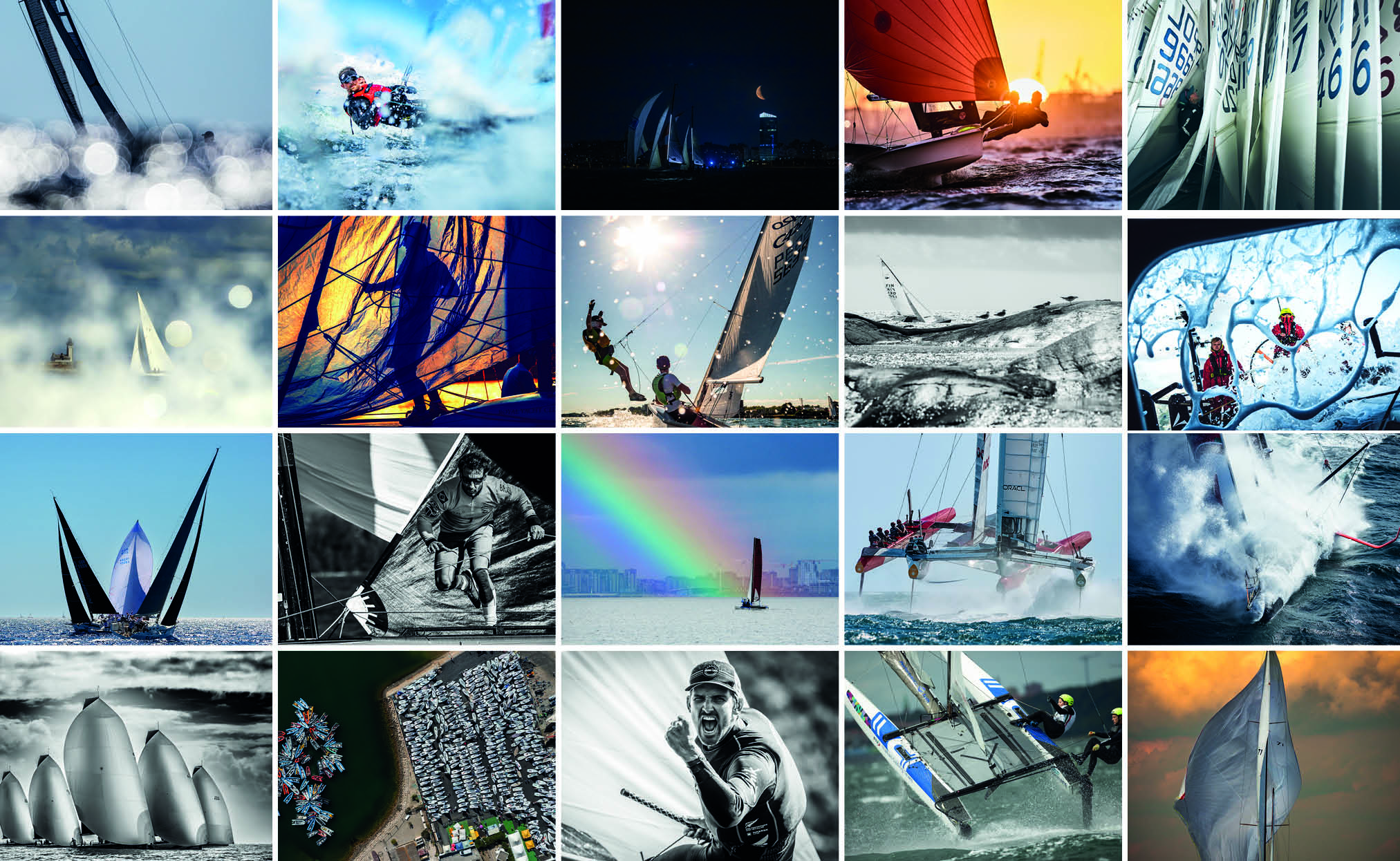 Twenty yacht racing photographers representing twelve nations reach the final phase of the Mirabaud Yacht Racing Image award. Their pictures, selected by the international jury, will be  exhibited next week at the Yacht Racing Forum in Malta.

The top 20 include some of the world's most prominent yacht racing photographers, active all over the world. The overall winner of the 2022 edition is one of them.

He / she will be announced and celebrated, with all the winners of the competition, on Monday November 21 in front of the sports’ leading personalities from all over the world during the Yacht Racing Forum evening reception at Malta’s National Aquarium.

Three prizes will be awarded to the winners: the Mirabaud Yacht Racing Image Award (main prize), selected by the international jury, the 'Public Award', based on the number of public votes cast on the Internet and the 'Delegates Award’ based on votes from participants at World Sailing’s annual conference and the Yacht Racing Forum.

The prize giving will take place on Monday 21 November at 9:00 pm during the Yacht Racing Forum evening reception at the Malta National Aquarium. It will be live streamed live on Facebook.