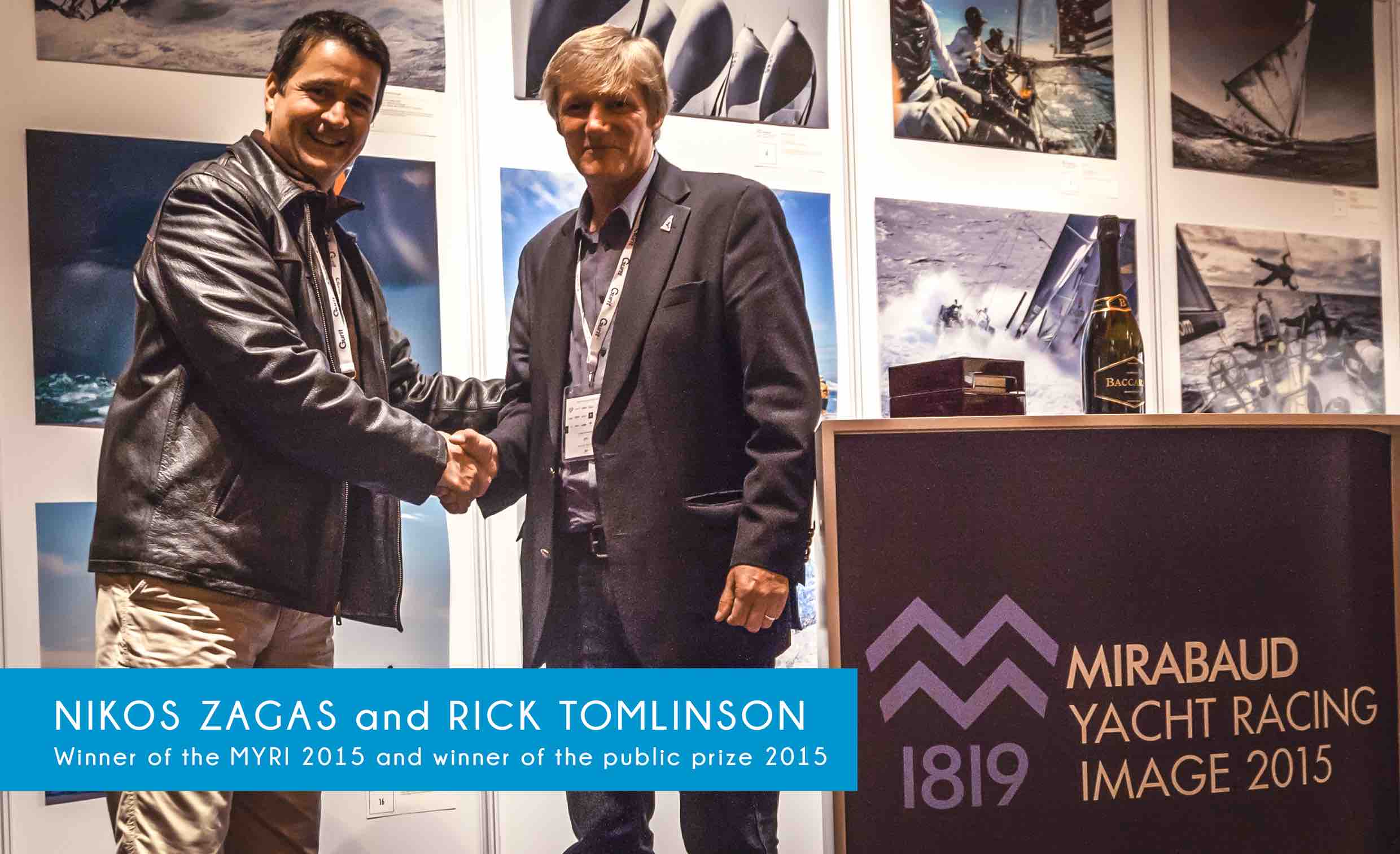 The Mirabaud Yacht Racing Image award has been held since 2010 to recognize the very best yacht racing image taken during the year, which best represents the essence and excitement of the sport. Open to professional photographers, it provides an opportunity for yacht racing specialists to display their work and to share their passion with a wide audience. More than one million people saw the pictures submitted for the last edition of the contest.

Three world class sailing photographers will be asked to pre-select the top eighty pictures out of all the photographs submitted before October 13, 2016 at midnight: Rick Tomlinson, Christian Février and Eric Brin. Their selection will then be published on the event website and the social networks on October 18, 2016, allowing the public to vote for their favorite photograph.