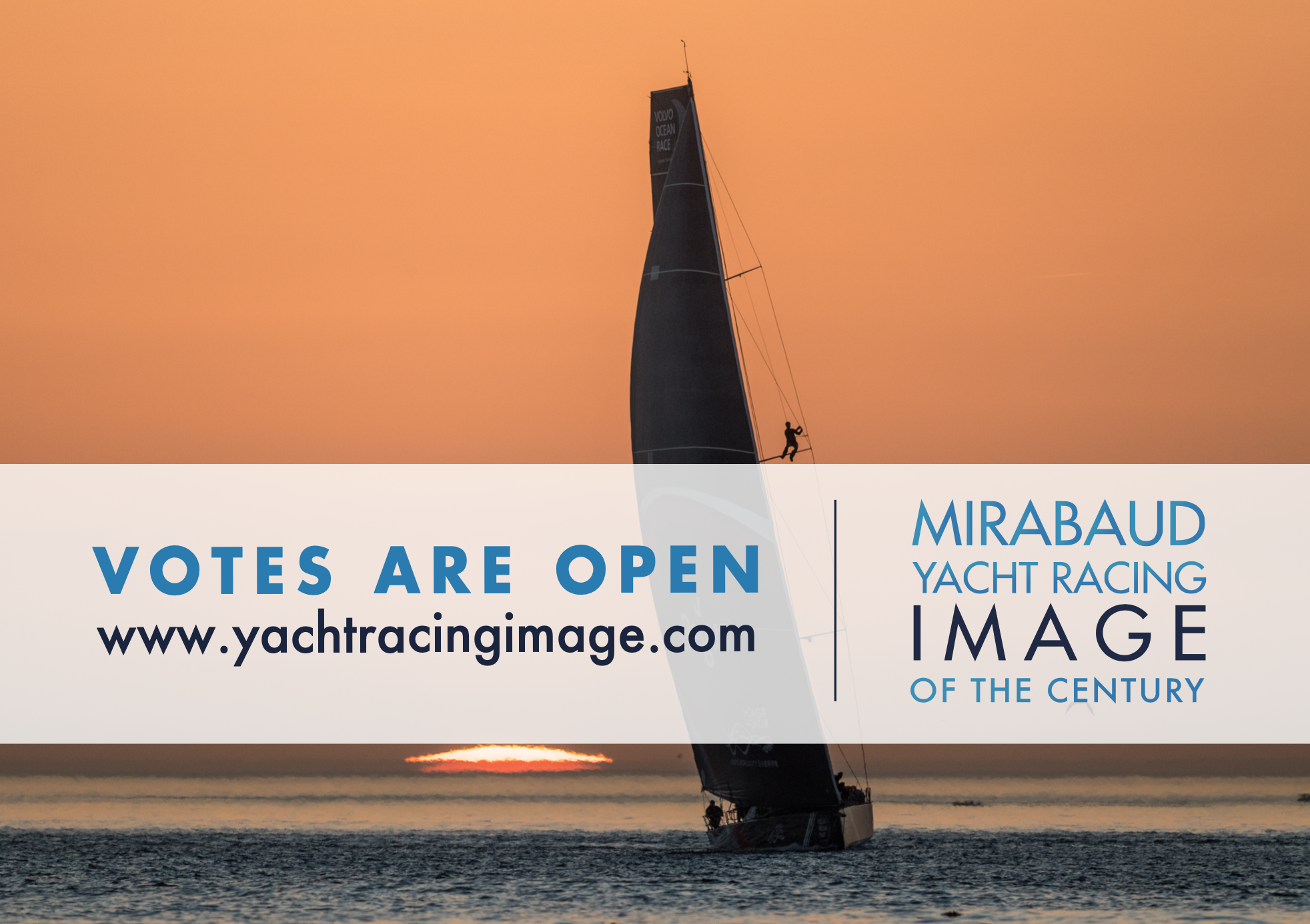 The best yacht racing photos taken since January 1, 2000, are now available online. The public is invited to vote for their favourite image. Click here to discover the top 80 pictures selected by the international jury. October 15, 2020 - The international jury of the Mirabaud Yacht Racing Image of the Century award, composed of Loris von Siebenthal, Jen Edney, Chris Museler, Justin Chisholm, Luca Rizzotti and Nicolas Mirabaud, has selected the top 80 images captured since the beginning of the century. The public is now invited to vote until November 10: click here to view the images and vote for your favorite photo. No less than 131 professional photographers submitted their best photograph. The competition promises to be tight and the MYRI award is proud to be able to once again honour the work of sailing photographers, provide them with a promotional platform and help promote sailing as a competitive sport to a wider audience. Two prizes will be awarded during this exceptional edition: the Main Prize, selected by the International Jury and the Public Award, based on the number of votes on Internet. In addition to the usual prize-money, the Mirabaud Yacht Racing Image of the Century competition is pleased to be able to offer an Alpina Seastrong Diver 300 Automatic watch offered by its partner Skippers to the 2020 winner.The winners will be announced on November 24, on our Facebook page, Instagram account and on the event website.