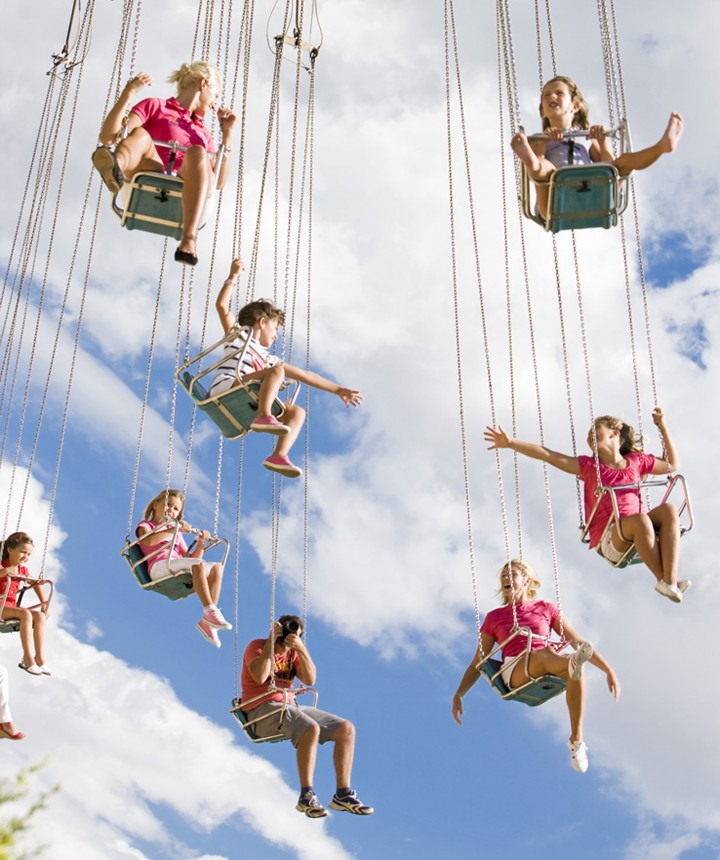 Ivo Rovira became photographer in 1994 and few years later started as sailing photographer working for Yate Magazine and Yachting World Spain. Then he becomes the official photographer of Caixa Galicia in IMS and Transpac, does the European Transpac circuit and in 2004 signs with Alinghi as Official Photographer until the victory against Emirates Team New Zealand in 2007. Then he starts a new life project with his partner, travelling around the world filming and photographing several important projects for different customers.

This last year he is starting a new approach in sailing photography where the sea, the weather, the colours, the backgrounds are as importants as the boats and the sailing action.
http://www.ivo-ana.com