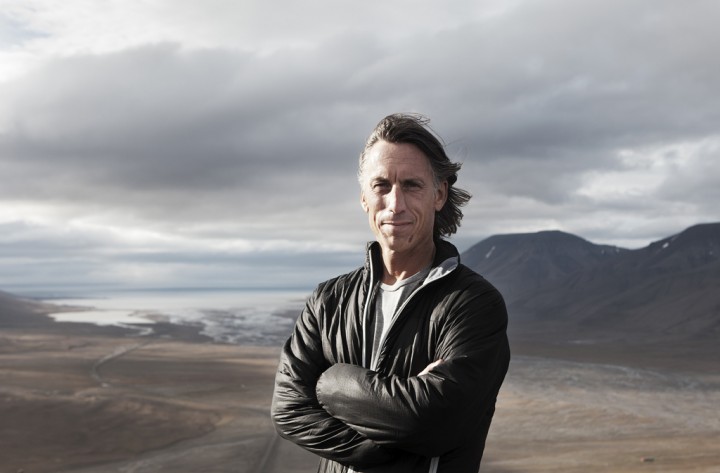 The subject matter of Oskar Kihlborg's photography often changes, but his lens is always focused with the same intent.

Whether it was the shots he took 8,850 metres above the sea from the summit of Mount Everest in 1990, or those from a deep sea wreckage 40 metres beneath the ocean, or even the snaps taken while clinging to his yacht's rail during 85 knot gusts in the middle of the Atlantic Ocean, Oskar has always maintained, "Quality is the most important thing." 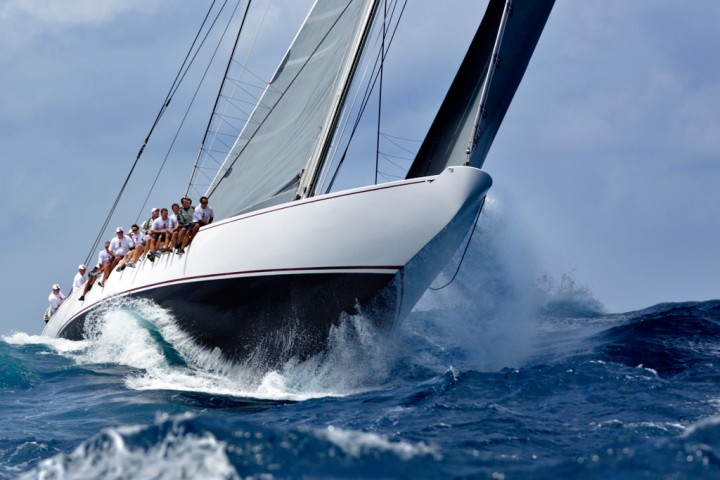