Swiss photographer Gilles Favez has been specializing on classic yachts since the 70’s. Passionate about Lake Geneva (landscape, people, and boats), he is also the official photographer from the 6 m JI Class since ten years. His photographs are regularly published in magazines such as Skippers, Animan, Nautisme Romand, as well as in various books such as  Une histoire du yachting, Les 100 bateaux du siècle de Daniel Charles, La Légende du Léman - Bol D'Or Mirabaud de Bernard  Schopfer. They have also been selected for advertisement campaigns by Elvstrom sails, Hasselblad, Linessen .

In 2008, he signed the pictures of the book edited for the centenary of the 6,5 SI class. His almost exhaustive iconographic work about Lake Geneva’s lighthouses led to several exhibitions and publications. Many of his photographs have been edited as post cards, posters or calendars. He benefits from support from the Musée du Léman, in Nyon. 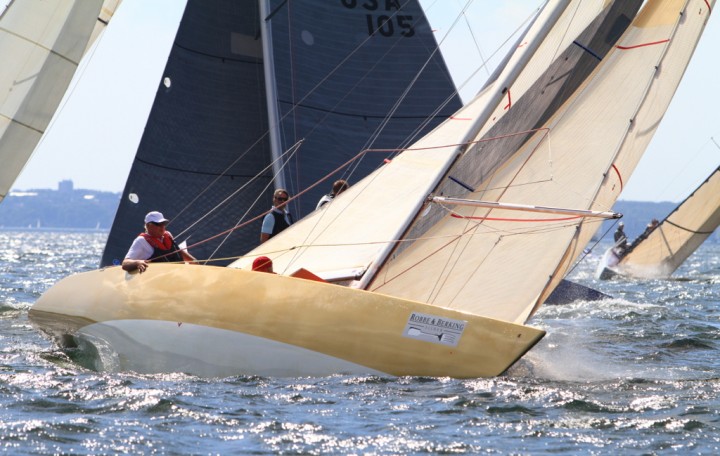