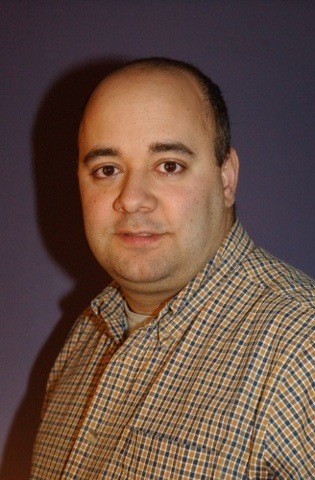 Nacho Cubero has been working with many newspapers and magazine since 2003, such as Reuters, AS, la Razon, Alerta, Cantabria Business Economics... In 2011, he became the official photographer for the Racing de Santander Club. Early this year, he joined the network of LFP photographers. Among others, Nacho has covered UEFA, late Supercup Spain, Davis Cup semifinals, Mudobasket and Eurobasket. Present on the worldsailing cup Santander 2014, he covered it for Diario As, Razon and Power Sport Imagen. 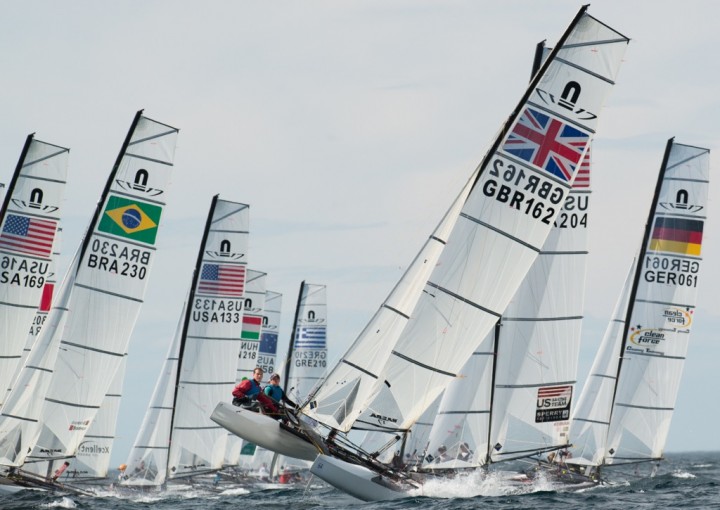