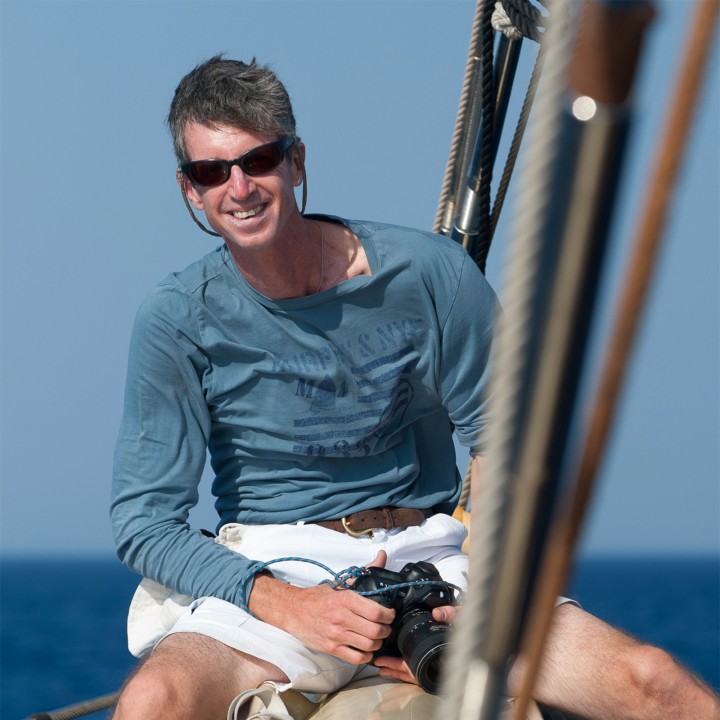 Sailing before he could walk, as captain of the sailing team he received his degree in political science from the University of Oregon. Photography began in 1985, and after three years with the Italian Ministry of Culture he started off on his own in 1989.

From then he has given body and soul to sailing photography. Father of twin girls, since 1985 they live on a hill outside of Florence.
http://www.jrtphoto.com 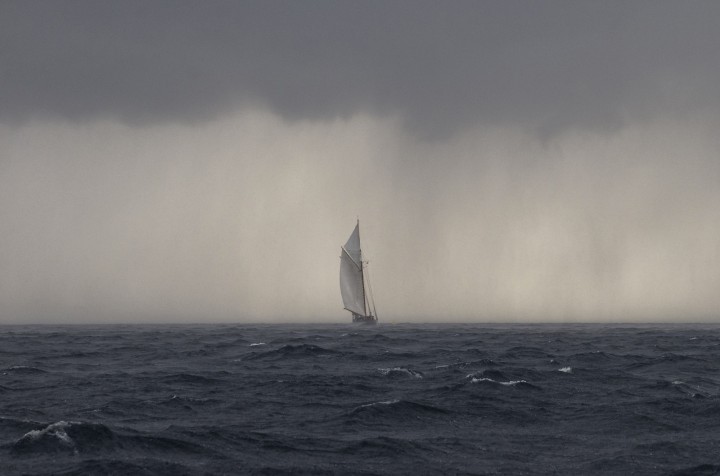 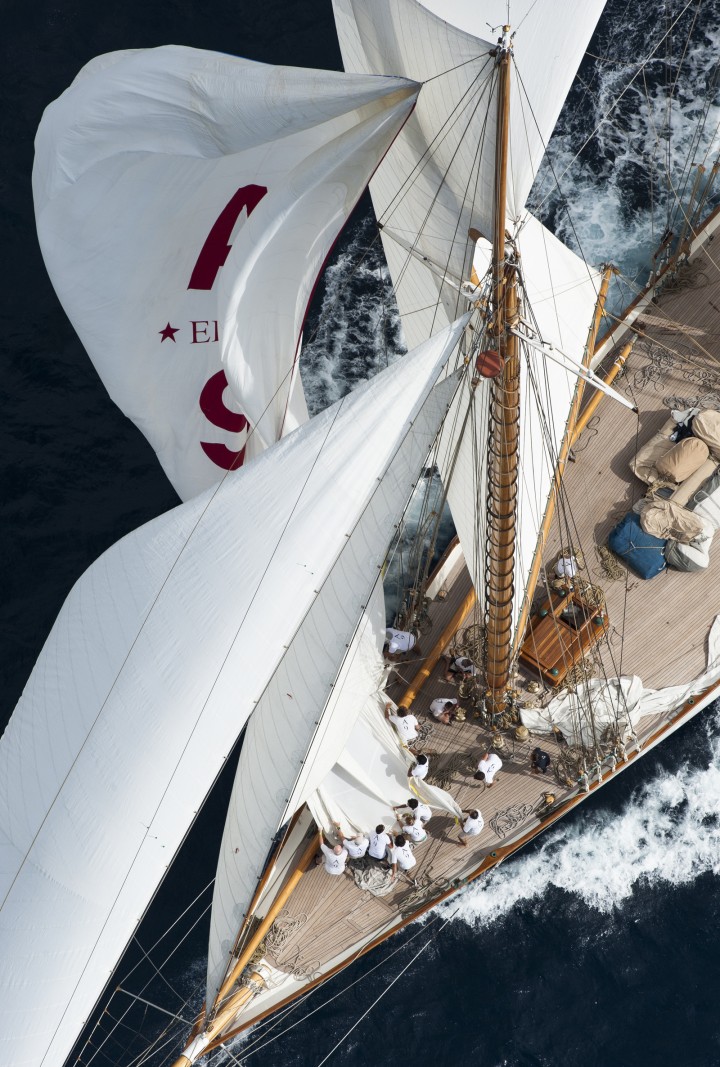 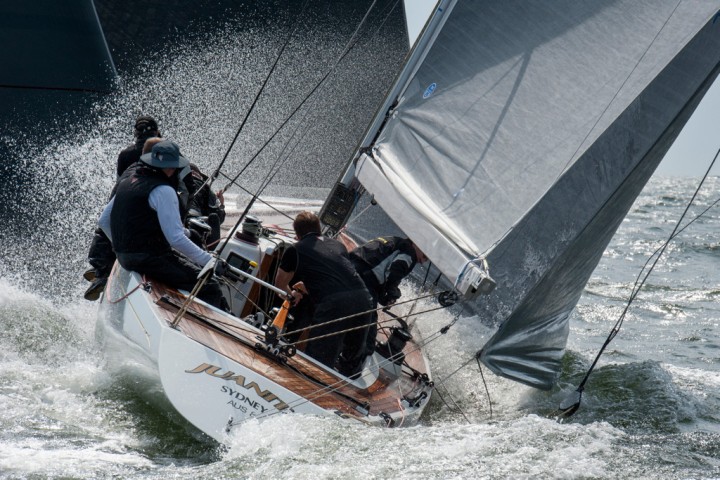